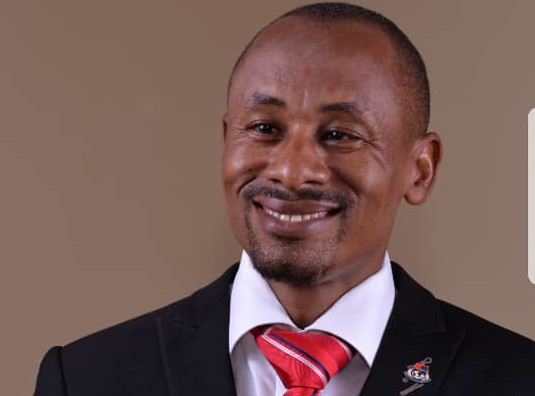 Goliath is real and its assignment is to instill fear in you. His intimidating physical stature coupled with his being kitted in full battle regalia made King Saul and the rest of the army of Israel greatly afraid (1Sam. 17:1-11).

There are two ways to respond to a Goliath challenge:

How to Defeat Your Goliath by Faith

To bring down your Goliath, engage in prayer and fasting, victory praise, prophetic declarations and kingdom mysteries.

That Goliath confronting you will go down for you this week. God will disappoint your enemies and cause people to congratulate you. Be blessed.