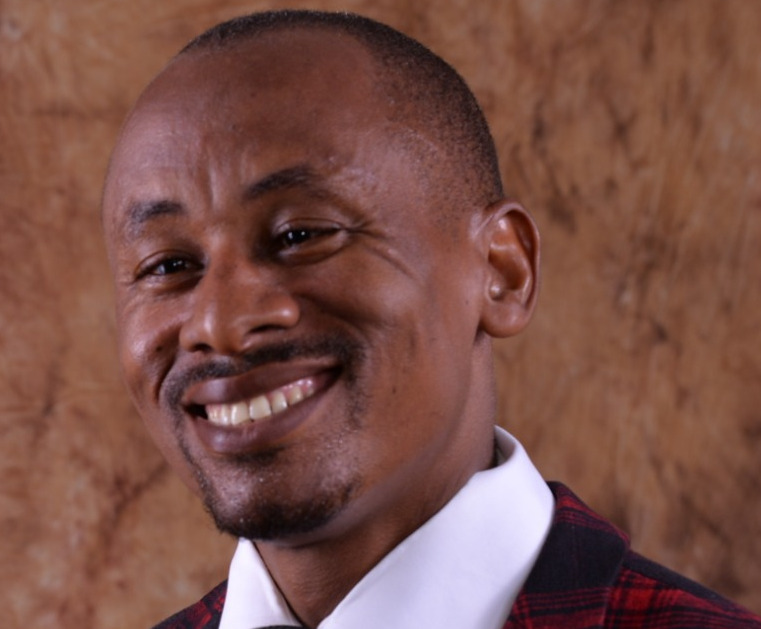 One of the most popular and classical battles recorded in the Bible is the story of David and Goliath. In 1Sam. 16, David, by the choice of God, was anointed King to replace King Saul; and in the next chapter, Goliath showed up. Kings naturally lead their troops to battle, so God had to supernaturally arrange for David to battle Goliath to defend His people – unknown to David. He arrived the war front on the last day of the battle challenge from Goliath which had been on for 40 days (1Sam. 17:16).

The anointing of God in your life will always attract a Goliath challenge. It is wisdom to live ready and be spiritually empowered because the battle of life has no time-table (Prov. 24:5,10). We lose battles not because the devil is too strong, but because we are spiritually too weak to handle adversities as Christians. Live ready, it may be too late to get ready on the battlefield.

Goliath is not imaginary, it is real; they are challenges we face at the threshold of our lifting and promotions. Goliath comes in many shapes and sizes. It could be a disability or an ailment, a lack of education, a persistent besetting sin problem (sexual immorality, drunkenness, stealing, etc.); fear and depression, an evil person working against your progress in life, joblessness, barrenness, prolonged singlehood, near success syndrome and so on.

Goliath was described as the Champion of Gath (1Sam 17:4). He emerged champion having defeated and conquered many in the land of the Philistines but he made a big mistake to confront The Army of Israel. The Champion of Israel is The Lord of Host Himself (1Sam. 17:45, 1Jn. 5:4, Jn. 16:33). Your Goliath came to the wrong camp (2Chron. 20:17 …Ye shall not need to fight in this battle, set yourselves, stand still, and see the salvation of the Lord with you). His days are numbered!

The Goliath may be bigger than you but not your God; so do not give in to fear, build your faith and confront him. Every Goliath challenge announces a man and paves way for the palace. You will overcome!

You shall enjoy the dew of heaven and the fatness of the earth today. The marvelous help of God will speak for you today.